There are many reasons why it may not be possible to resolve a family law dispute without the help of a third party. Perhaps you feel threatened by the idea of negotiating with your ex-partner; have simply reached an impasse in the discussions that you were having; or are struggling to get financial disclosure from them.

In these situations, issuing court proceedings is not the only way to resolve your dispute. There are a large number of alternatives which can often be far quicker, cheaper and less stressful than litigation.

Further advantages to pursuing alternatives to court have emerged during this pandemic; the below alternatives are all continuing largely uninterrupted via technology.

In stark contrast, the court system is adapting slowly to remote working, with many cases being adjourned, delaying the final resolution for many months. Now more than ever before, judges are actively encouraging individuals currently in the court process and those who have not yet issued proceedings to explore these alternatives.

What are the different types of alternative dispute resolution (ADR)?

What does each type of ADR involve?

Arbitration is a private version of a court final hearing. An experienced lawyer will act as the judge to hear the evidence and make a legally binding decision. The judge (arbitrator) is either chosen jointly by the parties or can be chosen by the Institute of Family Law Arbitrators. The arbitrator’s decision brings finality as the decision is binding and is difficult to appeal.

Arbitration can be used to determine many different types of dispute and works well for both financial and private children related disputes, and has recently been extended to include more private law children disputes. One major advantage to arbitration over court proceedings is privacy – arbitration is entirely confidential.

An experienced mediator will meet with each of you to ensure your case is suitable for mediation and to understand what is important to you in the dispute. Over several sessions the mediator will then work with you both, either in one room or by moving between two separate rooms to help you to negotiate, with the aim of reaching an agreement.

You are in control throughout and can be as creative with your solutions as you would like, making it a very flexible process. The process is voluntary and at no stage will the mediator impose a binding decision on you.

This flexibility makes mediation a popular choice for both financial and private children related disputes. In particular, it helps to keep matters as amicable as possible, unlike court proceedings which can polarise spouses/parents. This is a huge advantage, especially where children are involved.

The sessions are confidential, meaning if you do not reach settlement, any partial agreement you reached cannot be used against you in court.

In financial cases within divorce proceedings, the second hearing in the court process is usually a financial dispute resolution hearing (FDR). At this hearing the judge will hear from both sides as to what each say is the right outcome and then give their view. This view is not legally binding but helps steer negotiations towards a settlement by showing each party what the likely outcome would be were they to go to a final hearing. Private FDRs have a very high success rate.

At Private FDR’s, very experienced barristers, often part-time judges, act as the judge and replicate the above process. However, there is no need to issue court proceedings or attend court before setting up a Private FDR making it a much quicker and flexible process. Although the private judge will charge a fee for their time, usually with these private hearings, you get far more time and input from the judge than you would do at court. This means that very often cases settle, saving the parties the cost of going to a final hearing.

This process involves a jointly appointed specialist lawyer, who is completely neutral, providing their opinion on what the right outcome is, in the context of a private children law dispute. Such a process can be extremely helpful if parties are negotiating between themselves, via lawyers or within mediation and an impasse is reached. This is because the neutral opinion provides guidance and a firm steer towards a solution, thus kick-starting negotiations again but on a more reasonable footing.

This process can also be invaluable when combined with a Private FDR. Time and again we see parties linking financial issues with children-related issues and the lack of agreement on the latter stalling progress on the former. By incorporating an Early Neutral Evaluation into the Private FDR, a firm steer is provided on the private children law issue, encouraging progress to be made, which in turn unlocks progress in the financial negotiations.

A solicitor can negotiate on your behalf via correspondence, or by setting up a meeting with your ex-partner (and their solicitor if they have one) where negotiations take place face-to-face (or via video link). It is not uncommon for a barrister for each of you to also be present at these meetings to negotiate on your behalf. Any agreement reached can be enshrined in an order and filed at court, thus making the agreement more easily enforceable if it is breached.

We regularly work with clients to resolve their disputes via one of the above ADR methods, where appropriate.

If you would like to know more about ADR or need assistance with any family law related matter, our Family team is here to help. You can contact the team here. 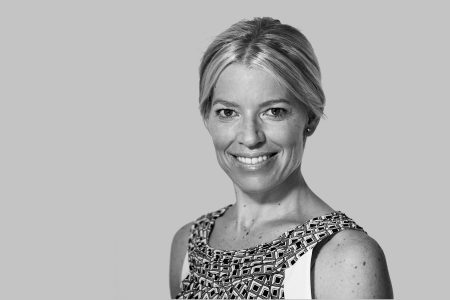 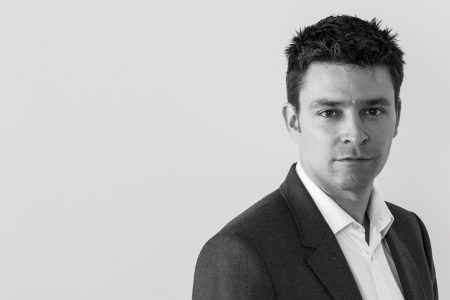 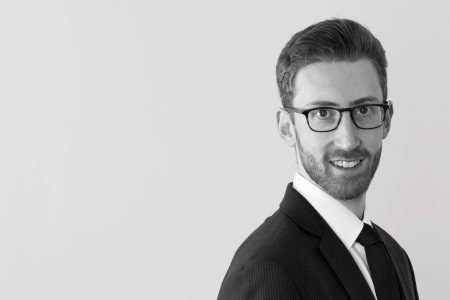 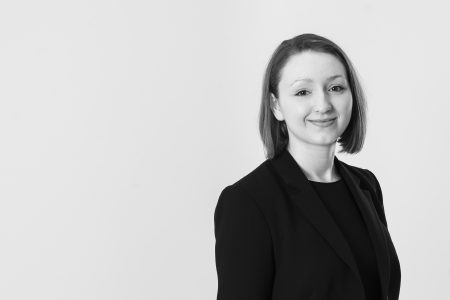