Bentley Clothing was set up in 1962 and is the owner of registered trade marks covering the word BENTLEY in class 25 for clothing dating back to 1982. Bentley Motors first sold clothing containing the famous B-in-Wings device in 1987.

In 1998, Bentley Clothing attempted in vain to license its mark to the luxury carmaker. In the following years Bentley Motors started to expand its clothing business including amending its branding and using a logo bearing both the famous ‘B-in-Wings’ device and also the word BENTLEY on its own.

In addition to expanding the scope of its brand and its clothing business, from 2015, Bentley Motors also made a number of unsuccessful attempts to cancel Bentley Clothing’s registered trade marks.

This approach prompted Bentley Clothing to defend its rights by issuing High Court proceedings against the carmaker for registered trade mark infringement.

On 1 November 2019, the High Court ruled in favour of the family-run clothing company and concluded that Bentley Motors had infringed Bentley Clothing’s registered trade marks.

As part of his decision, His Honour Judge Hacon stated that “whether or not prompted by a new awareness of Bentley Clothing, in 2000 there came a change in Bentley Motors branding.”

Hacon stated that the evidence gave a strong impression of “a conscious decision [by Bentley Motors] to develop the use of ‘Bentley’ in relation to their range of clothing”, however “only in incremental stages in the hope that no one stage would provoke a reaction from Bentley Clothing.”

Bentley Motors argued that these were aberrations, however, the court was not convinced and stated that the carmaker’s actions reinforced the impression that Bentley Motors believed in its entitlement to use the ‘Bentley’ sign.

Hacon J concluded that Bentley Motors’ policies had “amounted to a steady encroachment on Bentley Clothing’s goodwill” and ruled that they may no longer use ‘Bentley’ on its clothing.

This decision serves as a reminder for brands both big and small of the importance of acquiring, early on, registered trade mark protection covering goods and services for core business areas.

The decision also serves as a warning to even the largest of brands, who are planning to ‘branch out’ into new business areas, that thorough clearance searches should always be conducted in advance.

If you need any advice on matters relating to your brand or intellectual property, you can contact our team here. 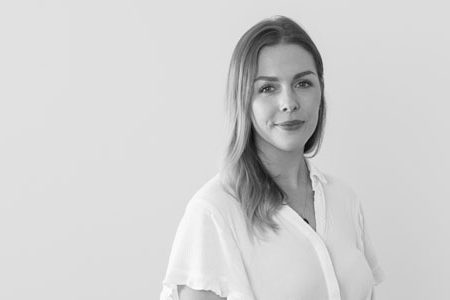 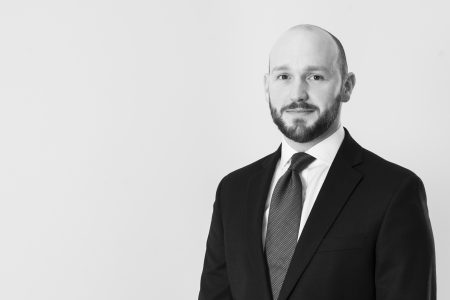