The Chancellor announced on 29 May anticipated changes to the furlough scheme which we have summarised below. Further guidance is expected on or before 12 June and at present some points remain unclear.

The furlough scheme will close to new entrants from 1 July meaning only employees who have already been furloughed for the minimum period of three weeks will be eligible to be furloughed after the end of June. This means that any employee who has not already been furloughed must be furloughed on or before 10 June so that they have completed 3 weeks on furlough by 1 July. The government has confirmed that employers will have until 31 July to submit their claims relating to the period to 30 June but furlough arrangements with individual employees must be in place sooner.

The Scheme will remain open until the end of October. Employees will continue to be paid at current furlough rates (i.e. 80% of salaries capped at £2500 per month) but from 1 August, employers will be required contribute to the cost:

From 1 July ‘flexible furlough’ will be introduced. Employers will be able to agree with furloughed workers a return to work on a flexible basis:

The government’s factsheet on the changes to the furlough scheme can be found here.

We will be providing further insight as soon as updates are announced. 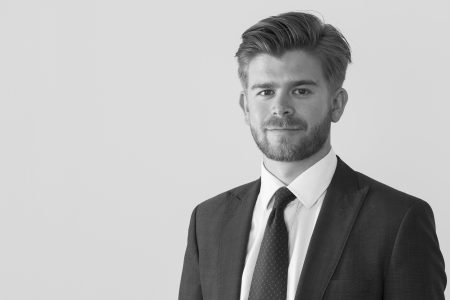