Home Insights Cheque-mate: the tale of two adult children whose claim under the 1975 Act did not succeed

Determined to seek financial provision from the estate, they brought a claim under the Inheritance (Provision for Family and Dependants) Act 1975.

In England and Wales, we have long enjoyed the principle of ‘testamentary freedom.’ In essence, this means that we have complete freedom to decide who we wish to inherit in the event of our death. This is in contrast to many jurisdictions which instead have the principle of ‘forced heirship’ whereby the law dictates who will inherit your estate, or a proportion thereof.

Notwithstanding the above, certain claimants may bring a claim under the Act if they feel that they have not been provided for adequately by the deceased. The Court has the power to ensure that successful claimants receive financial provision from the estate irrespective of the terms of the Will. The people who might be eligible to bring a claim under the Act include: the spouse or civil partner of the deceased, a former spouse or civil partner, a child of the deceased, or any other person who was being financially maintained by the deceased.

In the case of Miles v Shearer referred to above, Juliet and Lauretta, 39 and 40 years old respectively, argued that they should receive a proportion of their father’s Estate. Claims under the Act made by disgruntled adult children are generally treated with extreme caution by the Courts, as any claimant of this kind will need to prove as a matter of fact that they were being financially maintained by the deceased. This can be very difficult for the claimant to prove, particularly given that the Courts will not ordinarily regard one-off payments or gifts as ‘maintenance.’

The following will usually be taken into account in such cases, as Sir Julian Flaux (the Chancellor of the High Court who heard the case of Miles v Shearer) did:

Sir Julian considered that the Claimants had already received substantial financial assistance from either their father or their mother (whose own wealth had derived in the main from her divorce from Mr Shearer).

Significantly, Sir Julian considered that the late Mr Shearer had paid for both his daughters to be privately educated, as well as funding substantial deposits which enabled both the claimants to invest in property.

Sir Julian concluded that the late Mr Shearer had had no legal obligation to maintain an adult child and commented that “whilst the claimants may well have enjoyed an affluent lifestyle until they were in their early twenties […] they were not entitled to expect that standard of living indefinitely.”

Sir Julian reiterated that both the claimants had the capacity to make a living in the future, and referred to the sentiments expressed by the late Mr Shearer in a letter he wrote to one of the claimants during his lifetime:

“So I think that you have already received almost everything that you can expect. I am delighted that you are now earning a decent salary and well done to you for that. But from now on you are on your own financially. I would not approve of it any other way.”

On balance, and taking into account all of the evidence in respect of the factors listed above, Sir Julian dismissed their claim.

In addition to the actual difficulties adult children face in bringing a claim under the Act, not to mention the emotional impact of bringing and losing the claim, consideration also needs to be given to the financial consequences. The usual rule is that the ‘losing’ party will be ordered to pay the costs of the ‘successful’ party. It is unsurprising, therefore, that the majority of claims under the Act are settled prior to trial.

In Miles v Shearer, Sir Julian remarked that the claimants’ evidence “was imbued with and influenced by a sense of entitlement to inherit from Mr Shearer’s Estate.”

Is this perhaps a word of warning for any adult children who are considering making a claim under the Act? 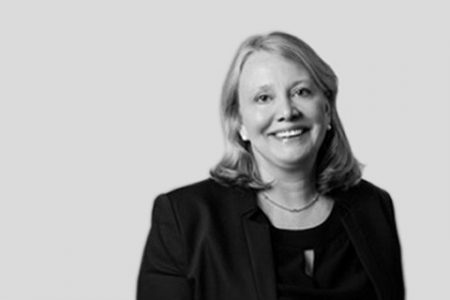 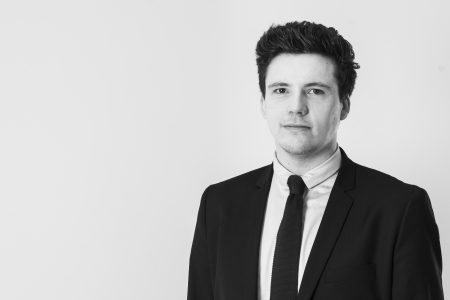