Following a High Court battle last year, the Court of Appeal has handed down the latest judgment in the case of Canada Goose UK Retail Ltd & Anor v Unknown Persons [2020] EWCA Civ 303, providing some helpful guidance for those intending to issue applications against ‘persons unknown.’

Canada Goose UK Retail Ltd (Canada Goose) is a luxury retail clothing company that is the subject of frequent attacks and protests due to its use of real animal fur and down in its products. Its flagship Regent Street store in particular has been targeted by animal rights campaigners.

In response to such protests, in November 2017 Canada Goose sought, and obtained, an interim injunction against ‘persons unknown’ in order to limit the scope and extent of the protests outside the Regent Street store. The interim injunction was granted and had been given to, or attempted to be given to, more than 300 people who protested outside and inside the Regent Street store, which had been approved by the judge as an alternative method of service.

In addition to this, the description of ‘persons unknown’ was held to be too broad and therefore capable of capturing a wider class of individuals than was intended, including protesters who may never even intend to visit the store. The restrictions that Canada Goose wanted to place on the number of protesters was ‘neither necessary nor proportionate.’

The judges (Sir Terence Etherton MR, LJ David Richards and LJ Coulson) were highly critical of Canada Goose’s failure to name any individual protesters as a party to the proceedings, despite being able to identify up to 121 individual protesters (for example through CCTV or body camera footage) and name 37 protesters, and their failure to even attempt service of the claim form on any of those individuals who could be identified. This led to a fundamental difficulty in that the court was unable to identify who, in the broad class of persons unknown, had committed or threatened any civil wrong and, if they had, what it was.

Finally, the judge also held that the proposed final injunction was defective because it would capture new future protesters, who wouldn’t have been parties to the proceedings at the grant of the injunction.

What can we learn?

This judgment has highlighted the difficulties faced when seeking an injunction against ‘persons unknown’ and the seriousness with which the court treats such injunctions. In bringing claims against large groups, such as protesters, claimants should make as much effort as possible to identify, and name, any individuals involved.

Additionally, every effort should be made to validly serve the claim form on the identifiable defendants and, where particularly large groups are involved, permission should be sought for service to be done by alternative means such as posting them visibly at the site and making the documents accessible on the internet. 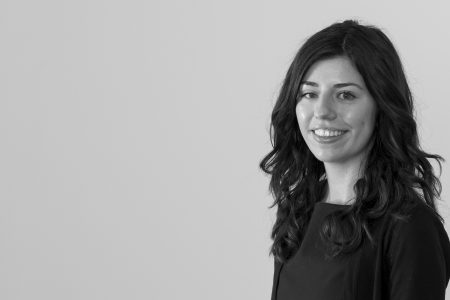