Due to the COVID-19 pandemic, the Government announced that it intended to delay its plans to implement IR35 reforms within the private sector until April 2021. In a damning report, entitled Off-payroll working: treating people fairly, the House of Lords have urged the Government to use this time to completely rethink the legislation, stating that the rules have not worked properly in their 20 year history.

The proposed changes are intended to bring the private sector in line with the public sector and, in broad terms, make the end user of a contractor’s services responsible for determining the employment status (and consequently the tax position) of contractors who use Personal Service Companies (PSCs). Companies can face financial sanctions should HMRC disagree with the determination made.

The move has been heavily criticised by contractors who, under the existing rules, assess the status of the services that they provide.

In anticipation of the implementation of the reforms, many businesses have decided to completely avoid having to engage with the complex new rules. Some institutions have chosen to no longer use contractors, while others have made blanket determinations that put all of their contractors within the scope of IR35. Similar attitudes were adopted by certain organisations in the public sector when the reforms were introduced there in April 2017.

However, additional steps have been taken by private sector businesses who could be affected. In extreme cases, companies who are required to pay employer’s National Insurance Contributions (NIC) in respect of payments to a contractor are passing on their NIC burden to the workers by reducing their pay. The report highlights the detrimental impact these unintended behavioural consequences have on the labour market.

The House of Lords Economic Affairs Finance Bill Sub-Committee were told that this has led to many contractors unexpectedly losing their jobs and others stating that they have become ‘zero-rights employees’ – with “none of the rights of being an employee, or the tax advantages of being self-employed”.

Lord Forsyth of Drumlean, chair of the Committee, said: “Our inquiry found these rules to be riddled with problems, unfairnesses, and unintended consequences. The potential impact of the rules on the wider labour market, particularly the gig economy, has been overlooked by the government. It must devote time to analysing all of this. A wholesale reform of IR35 is required.”

The report suggests that the fairest way forward is to adopt the proposals in the 2017 Taylor Review which considered how our approach to employment rights and rules needed to change to keep pace with modern business practices.

With most businesses dealing with the disruption caused by the global pandemic, it remains to be seen whether further delays to the implementation of the new rules are to be expected, but this stark message from the House of Lords puts further pressure on the Government to re-consider this controversial piece of legislation.

You can read the report in full here. 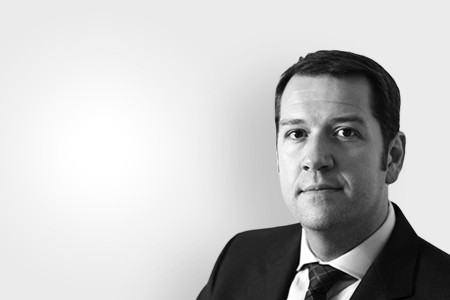 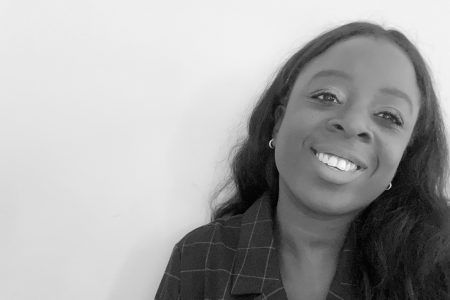