The Furlough scheme is due to come to an end on 31 October.

HMRC has made a number of public statements recently about its concerns that there has been fraudulent use of the scheme and its intention to investigate and deal with this.

Whilst it is clear that blatant misuse of the scheme such as the many reports of employers requiring individuals to carry out work while they were furloughed will form a key part of their investigation, it is important to note that even innocent errors or miscalculations in relation to claims under the scheme may give rise to investigation and penalties. It is worth keeping in mind too the risk of any disgruntled employee making a report to HMRC alleging error or misuse.

It is therefore sensible for employers to consider now whether any errors have been made so that these can be corrected in good time.

HMRC has allowed a period of 90 days from receipt of an erroneous payment, or until 20 October 2020, whichever is later, for employers to notify HMRC of errors. If errors are reported in this period, HMRC will not impose any penalty. Later reports or discoveries may lead to a penalty, though HMRC notes in its guidance that if over-claimed grants are repaid, this will prevent any potential tax liability arising. They further state that “we will not be actively looking for innocent errors in our compliance approach.” This is helpful guidance, but given that a system has been established for correcting errors, we can expect that HMRC may take a strict approach to those who have not made use of the system.

In the early days of the scheme, some of the bases for calculations were not clear and HMRC is aware that errors may have been innocently made, not least because employers were dealing with an emergency situation and processing claims as a matter of urgency.

At the end of July, HMRC announced that it had introduced a mechanism enabling employers to deal with errors in claims and reminding employers that if too much money had been claimed, then this must be repaid to HMRC. A mechanism for notifying of such errors was introduced and is now part of the online claim. If errors have occurred, employers who are still claiming should report these in their next claim. If no further claims are to be made or if errors are spotted after final claims, it is also possible to contact HMRC directly by telephone in order to report any errors which may have occurred.

We strongly recommend that employers conduct a brief audit of the claims that they have made in order to ensure that they are confident that no errors have occurred before expiry of the time limits outlined above. 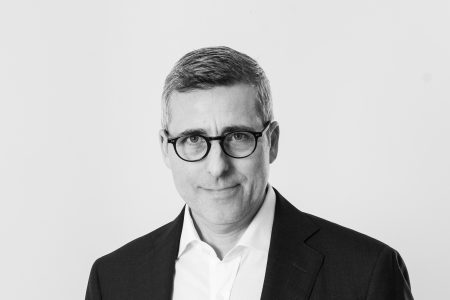