On 20 November, we co-hosted an event at our offices with Creative England as part of their Creative Enterprise Evolve initiative for a group of approximately 20 film, TV, games and animation companies.

Edward Lane and Katrien Roos spoke about some of the issues faced by creative companies raising equity investment and project-by-project finance respectively, exploring the pros and cons of each approach.

If you would like to learn more about raising investment for your company or project, or about SEIS and EIS, please contact Charlie Leveque or Alan Moss. 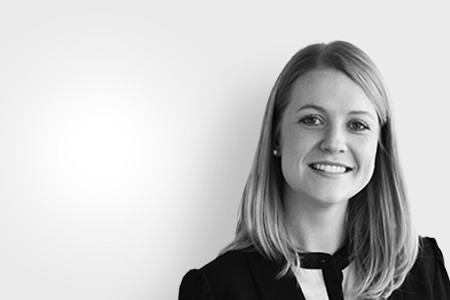