The All3Media Group is a leading independent television, film and digital production and distribution group, with more than 40 production companies across the UK, Europe, Asia Pacific and USA.

The acquisition will add more than 10,000 hours of premium content to All3Media International’s catalogue, including shows Close to Me, Doc Martin, Catchphrase and Don’t Tell the Bride.

Harbottle & Lewis partner Charles Leveque said: “We are thrilled to have advised All3Media on this important acquisition which adds a high quality catalogue to All3Media’s library.”

Jamie McIntyre-Brown, General Counsel for All3Media said: “It was great to work with Charlie, Sarah and their team. The combination of Harbottle’s corporate transactional and television expertise meant that they were ideally placed to accompany us on this transaction.” 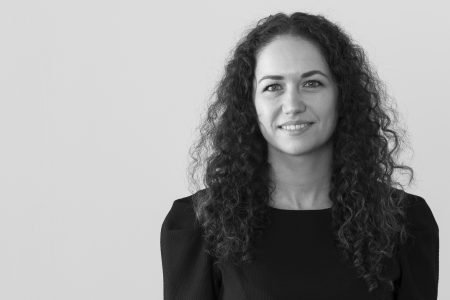 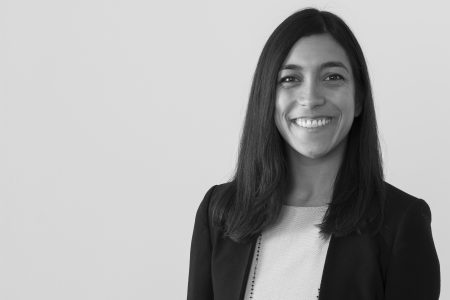