We’re delighted that our client, Fourth State, won Deal of the Year at the first-ever UK Games Fund Awards.

The award was for a publishing deal with Maximum/Modus Games relating to Fourth State’s narrative platformer game Lost Words: Beyond the Page.

The team advising on the award-winning deal was partner Alan Moss and associate Mike Jones.

Fourth State’s CEO Mark Backler said: “Harbottle & Lewis was such a massive help in signing this deal. Alan and Mike drew on their extensive experience to support us and went out of their way to help us secure the best deal possible.”

The UK Games Fund is a government-supported community interest company, set up to support independent games developer companies in their early stages.

The awards recognise and celebrate the creative talent within the independent gaming sector in this country.

You can read more about the awards and the ceremony here and find out more about Lost Words here. 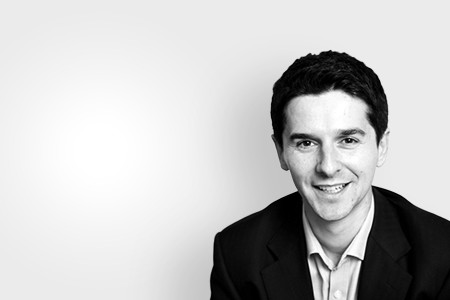 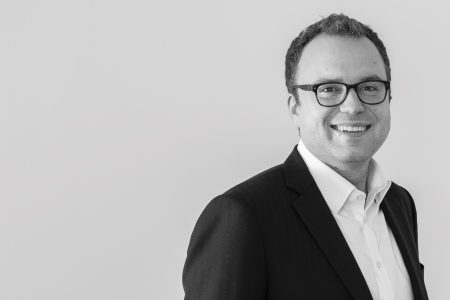