The Supreme Court has unanimously rejected the defendants’ appeal in Lachaux (Respondent) v Independent Print Ltd and another (Appellants) [2019] UKSC 27.

The Court upheld the decisions of both lower Courts in finding on the facts that the ‘serious harm’ threshold test pursuant to section 1 of the Defamation Act 2013 had been met. However, the Court set aside the Court of Appeal’s formulation of the test and reverted back to an approach similar to that adopted by Warby J at first instance.

In focusing its decision on the tension between the competing rights of protection of reputation and freedom of expression, the Supreme Court held that through the introduction of the threshold test Parliament had intended to modify the previous common law position by requiring claimants to prove, as fact, that the publication of the statement complained of had caused or was likely to cause serious harm to their reputation.

The impact of the decision is that claimants will be expected to demonstrate through “a combination of the inherent tendency of the words and their actual impact on those to whom they were communicated” that serious harm has been caused or is likely to be caused to their reputations as a matter of fact.

Whilst the decision provides clarity on Parliament’s intention in respect of the effect of section 1 and confirms that the threshold test is not simply a question of assessing the seriousness of the words complained of, the decision offers limited guidance as to how in practice claimants are expected to demonstrate the impact caused by the publication. Whilst commenting that a case would not necessarily fail for a lack of evidence from specific individuals in this regard, the Court noted that a statement which amounted to a serious allegation but which was published to “a small number of people, or to people none of whom believe it, or possibly to people among whom the claimant had no reputation to be harmed” may no longer be actionable.

The decision also illustrates the importance of examining the context of a publication. In view of the requirement for a Court to conduct an impact assessment in respect of the words complained of, even in respect of very serious allegations it may now be difficult for a claimant to demonstrate serious harm to their reputation caused by a publication, for example, on an obscure blog with questionable credibility.

However, the Court made clear that section 1 should not be seen as a “revolution” in the law of defamation. This suggests that the evidential burden of proving serious harm might not be as difficult for claimants to overcome as some had previously thought prior to the Court of Appeal decision – and that much can be inferred where the allegations in question are grave. Nevertheless, it is clearly prudent for potential claimants to continue to gather as much evidence as possible that could be used to demonstrate that serious harm has been caused as a matter of fact.

From a practical perspective, the decision reopens the possibility of lengthy and expensive pre-trial hearings. In Lachaux, five years after the articles in question were published, the claim has not progressed past determination of the preliminary issues. In this regard the decision might be considered a lost opportunity for the Supreme Court to have given clear guidance which would have helped to simplify the process.

The full judgment is available here. 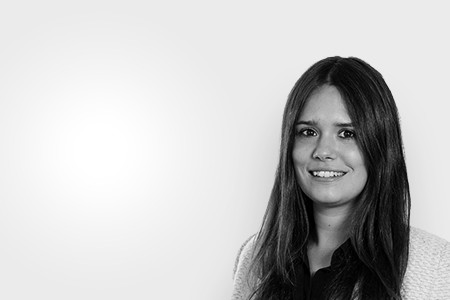