The Solicitors Regulation Authority has announced that it will not appeal the judgment delivered in the High Court involving former Freshfields partner, Mr Beckwith.

The High Court had overturned the SRA’s decision to censure and fine Mr Beckwith for acting without integrity and a failure to maintain the trust the public placed in him, and held that the SRA tribunal had been mistaken in its application of Principles 2 and 6 of the SRA 2011 Code.

The SRA initially found that Mr Beckwith, by engaging in consensual sexual activity with a junior lawyer, had acted “inappropriately,” and that this amounted to a breach “of the requirement to act with integrity, and a failure by him to behave so as to maintain public trust in the solicitor’s profession.”

Overturning this finding in the High Court, the Court of Appeal commented that, “Principle 2 or Principle 6 may reach into private life only when conduct that is part of a person’s private life realistically touches on their practise of the profession (Principle 2) or the standing of the profession (Principle 6)” and concluded that, “regulators will do well to recognise that it is all too easy to be dogmatic without knowing it; popular outcry is not proof that a particular set of events gives rise to any matter falling with a regulator’s remit.”

As there will now be no appeal by the SRA against this decision, it stands as notable judicial commentary on such investigations in a time of increased regulatory scrutiny into professionals’ private lives.

The SRA has since stated that it “takes very seriously and will continue to act upon” allegations of sexual misconduct and sexual harassment.

The High Court’s Judgment and the SRA’s statement can be found here. 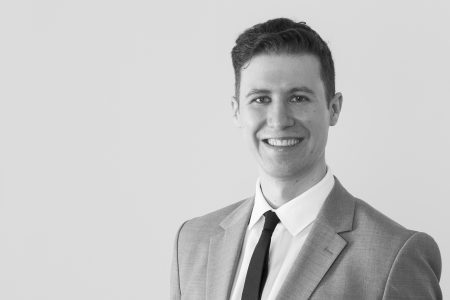