The Telegraph has published the following apology to Robert Cooper:

In an article published on 1 December 2000, we erroneously attributed words to Robert Cooper, then Head of Drama at the BBC in Northern Ireland, and commented on the words in one of our leaders in the same issue where we called into question Mr Cooper’s professional integrity.

We accepted that Mr Cooper had not said the words and that the comment was unwarranted.

We apologised, removed the article from our website and agreed not to republish.

In January 2009 the article was mistakenly republished. We apologise to Mr Cooper for this error and for the further distress caused to him and have agreed to pay him damages and legal costs.

The apology was published at 7am this morning on The Telegraph’s website here. 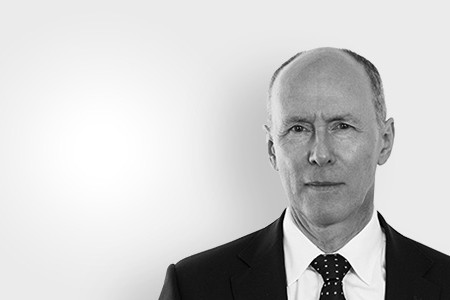 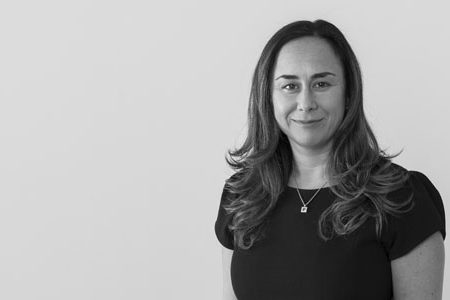