Welcome to the spring edition of our US eBulletin, where we take a look at a number of hot topics in the legal industry, including GDPR, the EU Copyright Directive, new disclosure rules and worker rights.

Lessons from the relationship between US media publishers and the GDPR

Since the GDPR came into effect last year, we have seen an interesting spectrum of approaches being adopted by US media publishers to European data protection law compliance – from refusing to engage with the new regulation to embracing the GDPR and the opportunities compliance can bring.

On one end of the spectrum, the perceived cost and burden of GDPR compliance led some US publishers to take an extreme approach and either withdraw all European advertising or entirely block their webpages in Europe. An estimated total of more than 1,000 US websites (such as the New York Daily News) blocked European access since last May.

At the other end of the spectrum, the New York Times (NYT), in an attempt to bring their European presence in line with the new data protection requirements, has blocked all open-exchange ad buying and behavioural targeting on its European pages and focused instead on contextual and geographical targeting and private marketplace deals. Interestingly, contrary to what many may have expected, instead of seeing ad revenues drop as a result, the NYT has seen its digital ad revenue grow, thereby not only reflecting the shifting approach of European advertisers to data protection but also putting into question the approaches taken by, among others, the New York Daily News.

Clearly US publishers face a difficult choice: (i) if publishers choose to withdraw from Europe, they risk losing a significant portion of their audience and, as a result, their European ad revenue stream; or (ii) alternatively, if publishers choose to remain in Europe and not comply with GDPR they risk being subject to European regulatory action. This was the case for the Washington Post which has been issued with a warning from the UK’s data protection authority after their online subscription mechanism was found to be GDPR non-compliant.

Considering the arrival of the California Consumer Privacy Act, calls for federal privacy law in the US, and the introduction of new data protection laws worldwide, publishers who take a more sophisticated approach to GDPR, rather than a blunt tactic of disregarding it, will, arguably, be in a stronger position to operate and grow their business in the evolving personal data economy.

Impact of the draft EU Copyright Directive on the film & TV industry: reporting and contract adjustment

The draft Directive on Copyright in the Digital Single Market, more widely known as the EU Copyright Directive, is set to introduce, among other things, two new contract adjustment provisions which have the potential to significantly impact contractual arrangements with rightsholders in the Film and TV industries.

One of our Technology, Media and Entertainment associates, Clare Zucker, discusses the potential implications for the industries.

Hermes, a major courier company, has entered an agreement with a Trade Union conferring a number of rights upon self-employed individuals.

Hermes has agreed to allow drivers to opt into worker status for its self-employed couriers which ensures that they will receive holiday pay and minimum wage. It has agreed to pay an hourly rate which is greater than the current national minimum wage. In addition, the company is effectively guaranteeing a minimum rate of pay if individuals fail to achieve the agreed rate in their earnings which are calculated on the basis of a fee per delivery.

Your data protection to-do list for a ‘no-deal Brexit’

With ‘Brexit Day’ approaching rapidly, Britain still remains in the dark as to whether a formal withdrawal deal will be agreed with the EU.

Unless the UK and EU agree to extend the two-year ‘Article 50’ deadline, or agree the term of an extended transitional period, the UK will no longer form part of the EU for GDPR purposes on 29 March 2019.

With the prospect of a ‘no-deal Brexit’ looming, organisations may wish to start ‘Brexit-proofing’ their data protection operations.

Following the implementation of the costs budgeting and management regime a few years ago and in a further step by the English courts to try to ensure that the scope (and therefore the cost) of litigation is ‘reasonable and proportionate’, new disclosure rules are being trialled in certain cases in the High Court.

The pilot scheme will run for two years from 1 January 2019 in the Business and Property Courts of England & Wales, and so will apply to most commercial disputes. It has been described as a ‘wholesale cultural change’, and aims to address the costs and other burdens of disclosure (i.e. ‘discovery’ in US proceedings). Whether or not it will achieve this aim remains to be seen.

Although the pilot has potential to make litigation less cumbersome and expensive, but without losing the prospect of the right result being reached, we suspect that it may not deliver on this objective until the new procedures have been tested in practice. It introduces concepts which are new, and which therefore risk being the subject of argument, unless the Court takes a firm grip and embraces the new rules.

It may well, however, result in the earlier settlement of claims, as well as providing opportunities for tactical advantages to be achieved by a careful application of the new tools to the particular facts of any dispute.

If you would like more information about these changes, you can contact Andy Millmore or Georgina Long. 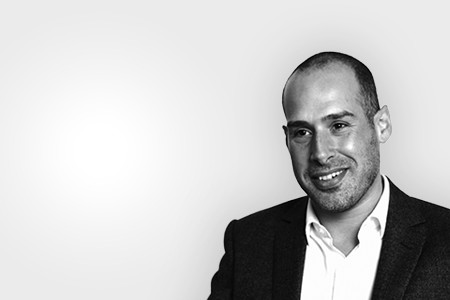 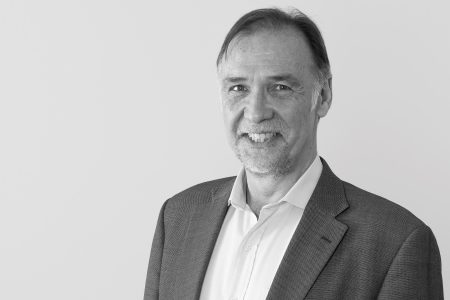 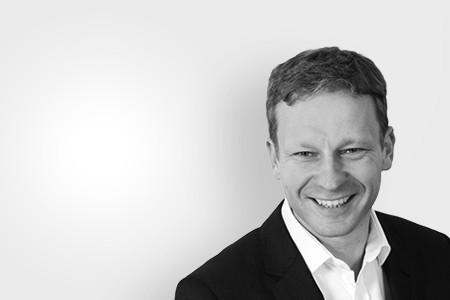