Alan Moss advises clients in the fields of videos games and film on media financing transactions and on arrangements for the development, production and exploitation of content.

Prior to joining the firm, Alan spent over four years at Linklaters, acting for bank lenders and borrowers, working on secured loan facilities and other financing arrangements.

He thinks two, three, four steps ahead - he can see how things are going to play out.

Alan is 'very efficient and gets things done very quickly.'

Clients describe Alan Moss as a 'constructive negotiator with enviable subject matter expertise' and a 'go-to media and entertainment and media finance partner.'

Alan Moss has provided a very efficient service regarding investment into films.

Alan Moss is 'as sharp as they come'. 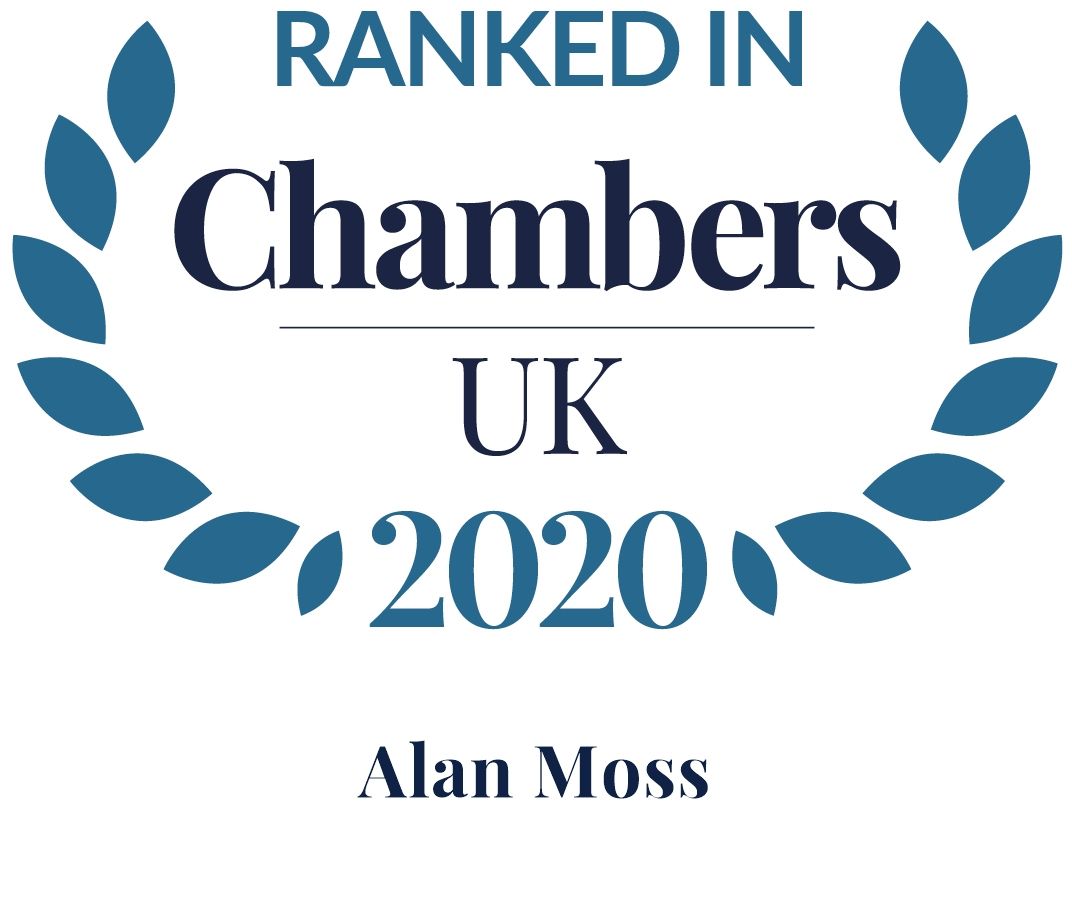