Daisy Minns Shearer has wide experience of private family law matters and is committed to achieving the best outcome for her clients, whether through alternative forms of dispute resolution or the court process.

She has extensive experience of complex financial disputes on the breakdown of a relationship, including matters with an international aspect, and those involving trusts.

She also advises on non-contentious matters and acts for her clients in drafting and negotiating nuptial agreements and cohabitation agreements.

Daisy is a member of Resolution and YRes. 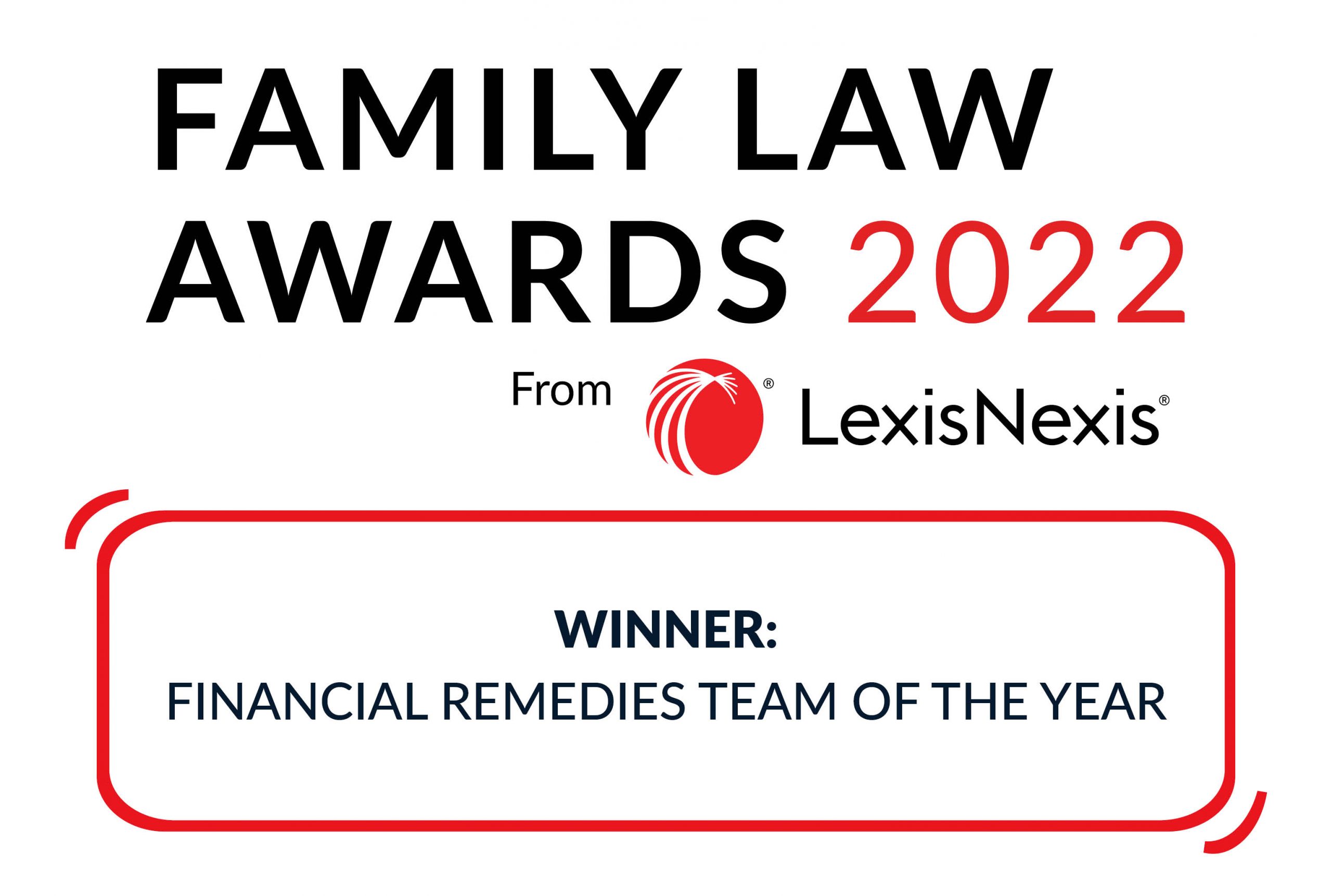 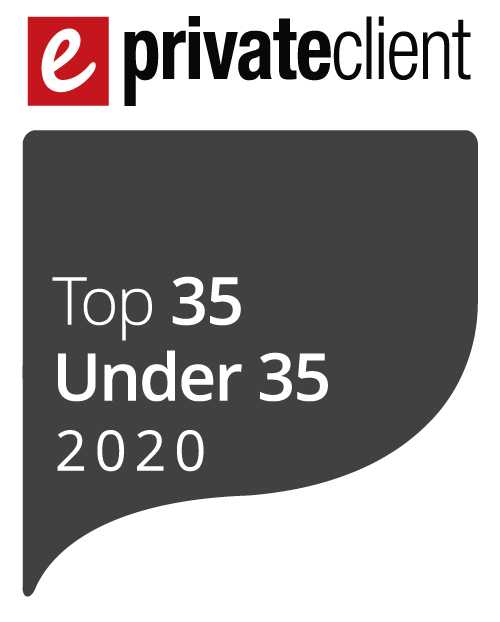 The Divorce, Dissolution and Separation Act 2020, which was passed by Parliament as long ago as June 2020, will come into effect today.