Harry Bresslaw advises on commercial issues in the entertainment sector, primarily focusing on matters relating to the theatre, film and television industries, including on commissioning, development, production, financing and other associated sector arrangements.

Harry acts for a range of clients including SVOD platforms, US studios and established West End and Broadway producers, as well as UK independent production companies and alumni of the Stage One New Producers’ scheme. He also acts for a number of high-profile individual rights-holders on the protection and exploitation of their intellectual property rights.

Harry joined Harbottle & Lewis in January 2018. He previously trained and worked at the London and Amsterdam offices of Allen & Overy, where he advised on commercial contracts and non-contentious intellectual property issues.

Outside of the office, Harry acts as a trustee for touring theatre company The Handlebards.

He is personable and always makes himself available. 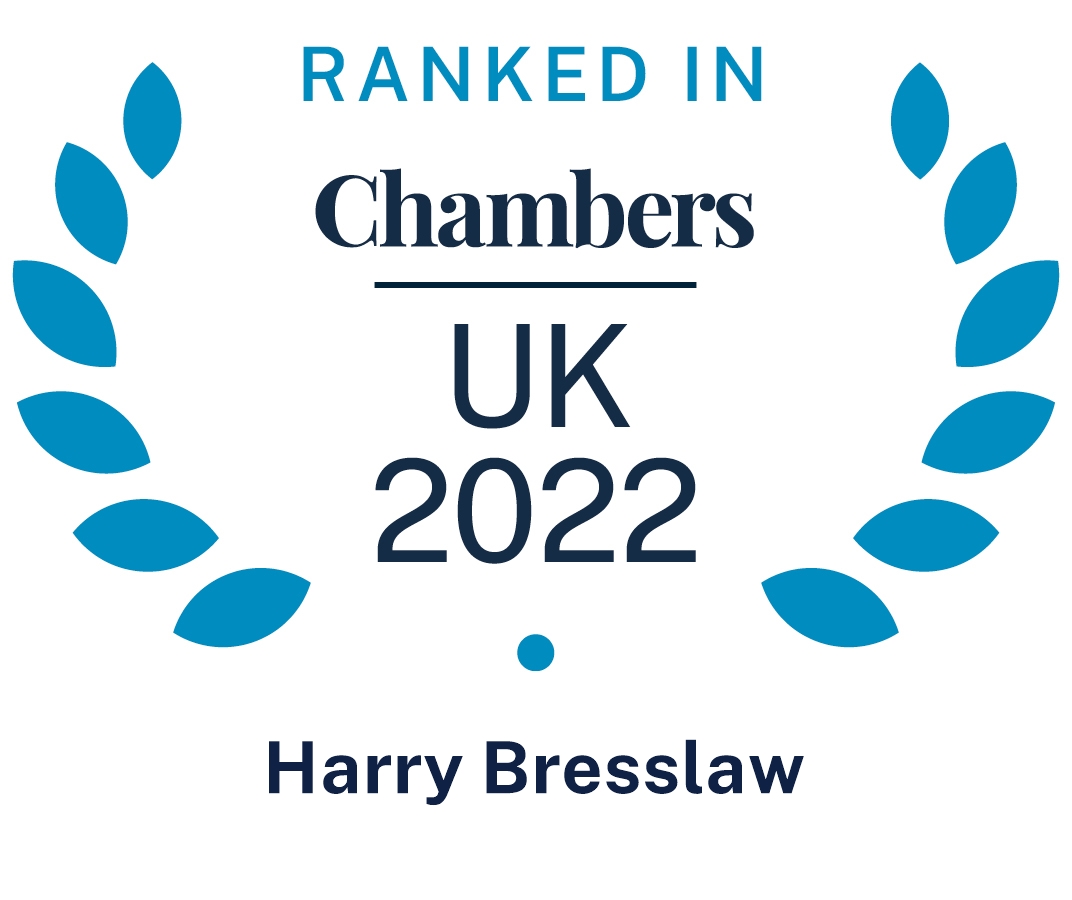 Harry Bresslaw shares his views on the government's insurance scheme for the entertainment industry in an article for The Stage.