The UK Government recently confirmed that it will not be seeking to participate in the Unified Patent Court (UPC) project. While there had been some speculation that the UK could take part despite its departure from the EU (the UPC being governed by a separate agreement, independent of EU membership) it would have required the acceptance of the primacy of EU law and the overarching jurisdiction of the CJEU. In the UK’s current political climate, this would have been unpalatable.

The UPC is a project to establish a patent court system covering the whole of Europe, to allow businesses to litigate patents in a more streamlined way, including the new Unitary Patent.

This is the latest in a series of setbacks for the UPC project since the original agreement was adopted by 24 EU member states in 2013. The agreement had been ratified by 16 of those countries, including the UK, but was stalled in 2017 by a legal challenge brought in by Germany.

A few weeks ago, the outcome of that challenge was announced, with the German court ruling that the country’s accession to the UPC agreement would violate its constitution. No appeals are possible from a decision by the German constitutional court.

With the UK and Germany seemingly out of the running, the future of the UPC is uncertain. It is difficult to see the project proceeding without the involvement of the continent’s two biggest patent jurisdictions. However, it is possible that, after a further gestation period, the UPC could eventually make a return in a revised form.

As a reminder, the UK’s departure from the EU does not affect its participation in the European Patent Convention, which is independent of the EU and has always had a number of non-EU members, including Switzerland, Norway and Turkey. 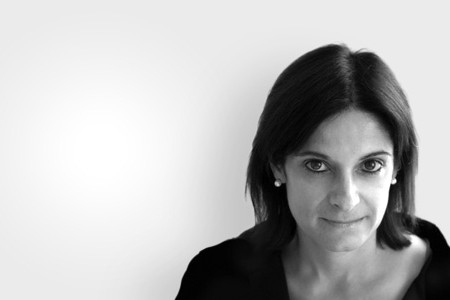 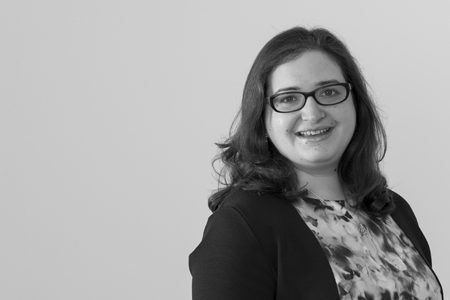