The Court of Appeal has given a second judgement in the matter of Damson-Damer v Taylor Wessing [2020] EWCA Civ 352.

The case examines the interplay between the right to access personal data under the (old) Data Protection Act 1998 (DPA 1998), and the protections of legal privilege and trust law more generally.

As a brief recap to the six-year old case: the claimants (certain beneficiaries of a trust) were seeking trust documentation from the trust’s lawyers, Taylor Wessing, for use in a legal dispute in the Bahamas.

The trust was governed by Bahamian law, but the beneficiaries relied on their right to make a Subject Access Request under the English data protection regime.

The Court of Appeal found that local Bahamian trust law did not override the trust beneficiaries’ right to access their personal data, which also benefitted from the legal concept of ‘joint privilege’ under English law.

However, in this case, because the documents in question were in Taylor Wessing’s unstructured paper files, the court found that they fell outside the (old) DPA 1998 search requirements.

This latest development in the case provides some clarity regarding Subject Access Requests made under the (old) DPA 1998, and is relevant to both data protection practitioners and trust lawyers.

Ordinarily documents do not have to be disclosed under the DPA 1998 if they attract legal professional privilege (LPP). It was argued here, however, that the beneficiaries’ position was in fact one of ‘joint privilege’ with the trustees, and so the release of the documents was not blocked by the LPP exemption.

Taylor Wessing disagreed and also argued that their largely paper files from the period were exempt from search for the purposes of the DPA 1998.

Allowing appeals from both parties, the Court of Appeal found that:

i. “If you employed a temporary administrative assistant (a ‘temp’), would they be able to extract specific information about an individual from your manual records without any particular knowledge of your type of work or the documents you hold?”

And having done so, found that no evidence relied on satisfied that test.

The decision of the Court of Appeal on the evolution of ‘joint privilege’ is interesting and it remains to be seen whether this matter will be appealed again.

The data protection question was of course decided under the old DPA regime, which has since been replaced by the General Data Protection Regulation and DPA 2018, and so whether the Court’s reasoning, and the ‘temp test’ itself, has any bearing on whether a request would be found to be ‘excessive’ under the new legislation is also a matter of debate. 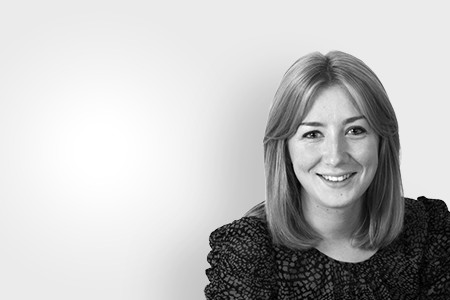