HMRC has issued new guidance clarifying that most actors and other performers will be considered self-employed for tax purposes. Whilst this is in fact a re-affirmation of the status quo, a stamp of approval by HMRC of this long established principle was felt to be much needed within the industry.

The updates made to HMRC’s Employment Status Manual on 4 September 2020 mark the culmination of an extended period of consultation and negotiation between HMRC and the actor’s union Equity (together with other industry representatives).

The tax position of actors and performers had been made increasingly uncertain in light of upcoming changes to the IR35 legislation – whilst originally designed to stop the abuse of ‘disguised employment’ to obtain a tax advantage, amendments due to come into force in 2021 were responsible for putting the spotlight on the tax status of key professionals within creative industries resulting in increased scrutiny of the sector.

Ascertaining an individual’s employment status is critical for the purposes of applying the IR35 and off-payroll working rules, and for operating pay as you earn (PAYE). The prospect of making such status determinations was becoming increasingly worrisome for those engaging creative personnel in the UK. In the absence of this much needed clarificatory guidance, in the film and television space, the fear was that production companies may have felt the need to move many freelance actors on to PAYE contracts (which would likely have fuelled an abundance of tax status disputes). The new guidance should therefore come as a welcome relief for producers.

The HMRC manual outlines the relevant considerations in determining whether an actor/performer is self-employed. In the film and television context, the factors which HMRC will consider indicative of self-employment are that:

Although, we can happily conclude from this that most film and television actors will be self-employed for taxation purposes, in the event that the indicative factors listed above are largely absent, it is still possible that an actor may be deemed an employee and be taxed as such (or at least that they may be an employee for the purposes of a specific engagement).

Ultimately, whilst each case will still need to be considered on its facts, the availability of clear and transparent guidance for determining tax status is certainly a very positive outcome for actors and those who engage them. 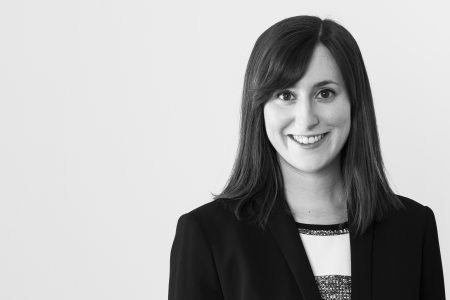