Following pressure on the Government to review the basis upon which people were taxed for their involvement in disguised remuneration schemes, HMRC has recently published guidance for those who may be eligible for a refund.

The Disguised Remuneration Repayment Scheme 2020, applies to those who:

Voluntary Restitution is where a taxpayer pays any liability to tax or National Insurance Contributions (NIC) when they are not required to do so by law. This can be because:

In the context of the loan charge, it has been concluded that HMRC did not have the power to recover tax or NIC contributions for loans made before 9 December 2010 at the time of settlement.

In addition, for loans on or after 9 December 2010 and before 6 April 2016, where the taxpayer made a reasonable disclosure of their scheme use at a time when HMRC had the power to recover the Income tax and NIC, it has been concluded that HMRC were out of time to recover any tax at the time at which settlement was entered into.

Therefore, even though it appeared that you had a genuine tax liability and amounts were paid through a settlement, these amounts would consequently be treated as voluntary restitution even where this was not specified in the settlement. This means that many taxpayers paid sums across to HMRC erroneously which they can now claim for.

The repayment scheme will only run until 30 September 2021 and requires the taxpayer to make a written application once they have been contacted by HMRC.

Given the complexities of the loan charge legislation, those who have previously settled with HMRC and who think that they may be entitled to a refund should speak with their professional adviser to seek assistance with any application to ensure that it stands the best chance of success.

If you would like further information or advice on how to make a claim, you can contact a member of our Private Client team here.

You can read HMRC’s guidance here. 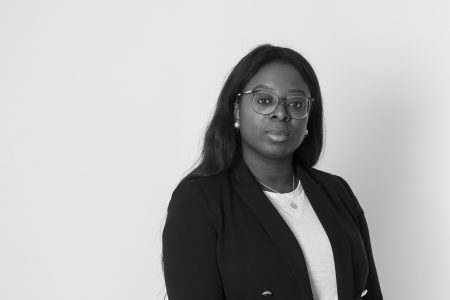