When somebody passes away, it is often necessary for their executors to apply for a Grant of Probate to empower them to deal with the deceased’s assets.

Currently, the court fee to make such an application for a Grant in England and Wales is a flat fee of £155 for solicitor applicants or £215 for personal applications for all estates valued at over £5,000.

The government announced in 2017 that the flat fee system was to be scrapped and replaced by an incremental fee scale in an effort to generate £185 million a year for the court system. Under the initial plans, an application for probate would have had no charge if the estate was valued at less than £50,000, but would have cost up to £20,000 for estates valued at over £2m.

The snap general election in June 2017, however, delayed the introduction of this new charging system. When the plans were later resurrected in 2018, the upper maximum had been lowered to £6,000 for estates worth more than £2 million presumably in response to the widespread criticism of the proposals.

However, ahead of the planned introduction date in April 2019, criticism continued. Some charities feared that large fees may mean that testators could be deterred from leaving charitable legacies in their Wills, instead having to leave a ‘pot’ to ensure that the relevant fees could be paid out.

STEP, a professional body of practitioners who specialise in inheritance and succession planning, have campaigned against the increase on grounds of fairness, practically and legality. In practical terms, the proposals also triggered a mass of early probate applications in March 2019 in an effort to avoid the inflated fees which, together with a malfunction in the software, caused a backlog of up to 13 weeks for applications at probate registries.

On 14 October the Secretary of State for Justice announced that the proposed plans have been dropped by the current government. Referring to the proposals as “not fair and proportionate”, the Minister announced that the statutory instrument introducing the changes would be withdrawn. Instead, the application costs will be reviewed as part of a wider annual court fee review.

Small adjustments may be made to the fees to cover the administrative costs involved in granting applications, but any large scale increase will no longer happen.

This will be welcome news to those who are in the process of administering estates and who may have been concerned that these fee increases were still being considered. 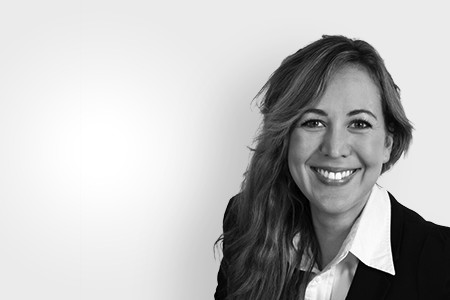