Regarded as a huge success, the Invictus Games were unique and challenging in many ways. They were an exclusive collaboration between the Royal Foundation of the Duke and Duchess of Cambridge and Prince Harry and the Ministry of Defence. Not only did they comprise a Paralympic style sports competition (9 sports over 4 days) but also included an Opening Ceremony and a Closing Concert. Finally, it all had to be completed against extremely tight deadlines.

The volume of legal work involved in staging an event of this nature was substantial. To put it into perspective, it was the equivalent of doing the legal work on three separate headline events at the same time. The unchartered waters of this collaboration and the sensitivities of the project meant that many of the legal and commercial agreements required were unique.

Our team was responsible for dealing with all the legal aspects of the Invictus Games ranging from the arrangements with artists for the Opening Ceremony and the Closing Concert, the broadcasting agreement with the BBC, to sponsorship, licensing, event management and ticketing arrangements. Dalton Odendaal was the General Counsel for the Invictus Games.

To stage a unique event of this scale in just eight months – an event that was universally judged to be a success for competitors, spectators and the huge global TV audience alike – was considered untenable when the idea was first mooted by Prince Harry in late 2013.

Our team’s legal and commercial innovation combined with a work ethic that effectively led the team to work tirelessly 7 days a week for the entire process was instrumental to getting the Invictus Games delivered on time and on budget.

This mandate was memorable for its legal, commercial and operational complexity but also because of the huge will of all involved to get this event delivered successfully. The Invictus Games really meant something to the athletes, the organisers, talent and advisers and was a truly inspirational process to be involved in.

The success of the inaugural Invictus Games in 2014 is reflected in the fact that future editions of the Games are to take place in the USA in 2016 and in Canada in 2017.

Back to case studies 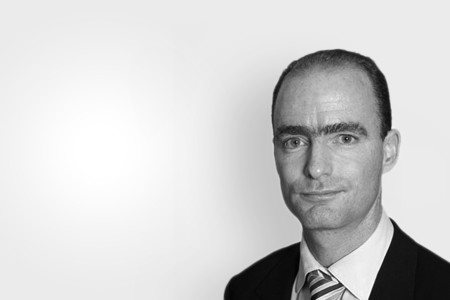