“Ranked in the top tier for Media Finance and described by clients as ‘second to none’.”

Few other sectors have such a strong impact on the general population as media and entertainment. It involves some of the world’s largest and smallest companies competing for global markets worth billions of dollars. It is an area that is constantly changing as it absorbs technological developments. Business models are constantly evolving as the industry adapts to shifts in lifestyles, attitudes and cultural diversity.

If you want to invest in a project in the media and entertainment sector, or you have a project seeking finance, we can help. You will benefit from working with lawyers who have a real understanding of how, and why, business models are developing. We have been working with clients in film finance, TV finance, video games finance, music finance, publishing finance and theatre finance for decades.

Our expertise in media finance, including loan, security and inter-party arrangements, combined with an in depth knowledge of the sector, means we can offer you expert advice, adding value to your deals. We will call on specialist advice within the firm where required, for example in the areas of tax, intellectual property, corporate and insolvency.

We advised New Sparta Films on the financing of a slate of feature films including Miss You Already directed by Catherine Hardwicke and starring Drew Barrymore and Toni Collette, and the soon to be released Tale of Tales, Brimstone and The Limehouse Golem.

We advised Entertainment One Features on its production and financing of feature film Eye in the Sky starring Helen Mirren.

We advised Pinewood Pictures on its video games financing, on behalf of the Isle of Man Treasury, of an initial slate of four games to be published by Gamesco.

We advised Marv Productions on its financing arrangements in respect of the feature films Eddie the Eagle and Kingsman: The Golden Circle.

We advised Altara Games in respect of its video games tax credit loan and security arrangements with a number of third party games developers. We also advised Altara Films on various investments into feature film productions.

We acted for Acamar Films on the financing of Bing, a major children’s animated television series.

We advised a major games publisher on its tax credit financing arrangements with a number of third party studios.

We advised a major video games publisher on the financing structure for a mobile games project and separately on a crowdfunding project.

We advised a games accelerator on its investment into a UK based games studio.

We have advised on the financing of a multitude of projects, including low budget projects, for producers such as Soda Pictures (I Am Not A Witch), Red & Black Films (Don’t Knock Twice, The Machine and The Call-Up), Culmination Productions (Life at these Speeds), Kajaki Film (Kajaki), Hot Property Films (Identicals, Innocence of Memories and Kelly and Victor), Britannia Films (Seve) and Honlodge Productions (Steven). 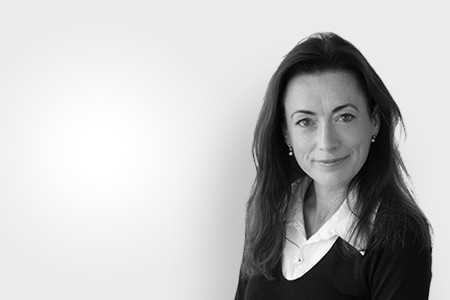 [They are a] commercially aware [team, who deliver] swift responses.

Harbottle & Lewis has 'strong technical knowledge combined with commercial and practical advice, and they really understand issues from a client's perspective'