“Harbottle & Lewis has a ‘long-standing reputation as a destination of choice for media and entertainment clients’.”

Our Music group has represented some of the biggest names in the music industry for more than 60 years, supporting them at every stage of their development and Harbottle & Lewis remains one of the key firms for music.

We work with major and independent labels and publishers as well as major worldwide artists, song writers, producers, and underground and breakthrough talent. We often work with artists, writers, producers and managers at the start of their careers to help support their craft, develop their reputation and to protect their rights.

We work on all types of music industry deals, and are one of the few firms capable of advising on music issues across the full media spectrum.

We have been particularly instrumental in advising digital music services on complex rights and advising digital platforms on coming to market. Live events is another area where we have strong expertise, having advised for some of the largest live event businesses globally.

We have acted for Global companies on a number of matters including negotiating the publishing agreements for writers Kate Stewart, Aaron Cowan, The Academic, Jungle and Rebecca Clements.

We have acted for new band Nimmo in relation to their recording agreement with Record label Columbia Records.

We have advised the artist Floating Points on multi-territorial licensing for his debut album Elaenia.

We advised James Ford in relation to his producer agreements, including his most recent production work on the new Mumford & Sons and Foals albums. 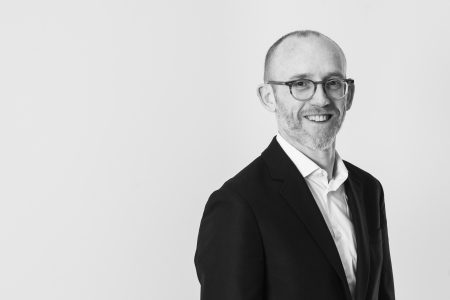