‘Highly commercial’ team head Tony Littner has ‘deep expertise’ and ‘considers all angles of a deal’, ensuring that he is as comfortable handling instructions from investors as he is from investees.

If you are an entrepreneur seeking investment for your business, our lawyers can advise you through every step of the process. If you are a seed or venture capital fund, an angel investor or a family office looking to invest in a growing company, we can help protect you.

You may also be able to benefit from our established links to providers of capital or company deal flow – testament to our knowledge of, enthusiasm for and commitment to the early stage ecosystem.

We are committed to getting to know you so that we can offer you advice which is tailored to your specific goals. We develop long-term relationships and work with our clients from the inception of an idea and initial investment rounds to launch, growth, successful exit and beyond.

We advise both investors and entrepreneurs on:

We advised the code and data education and digital transformation company, Decoded, on a strategic investment by global news and digital publishing group Guardian Media Group.

We advised leading social media monitoring company, Brandwatch, on its $6m Series A investment round led by Nauta Capital and its subsequent $22m Series B and $33m Series C investment rounds led respectively by Highland Europe and Partech Ventures.

We advised the subscription based TV and learning app for pre-schoolers on a multi-million pound funding round led by Sandbox Partners.

We advised Atomico, the venture capital firm founded by Niklas Zennstrom (a co-founder of Skype and Kazaa) on a number of investments including its lead investments in Chemistdirect.co.uk (which provides health and beauty products online at low prices) and Jolicloud (an internet operating system for netbooks founded by Tariq Krim, the founder of Netvibes).

We advised PROfounders Capital, the European VC fund backed by some of the UK’s most successful tech entrepreneurs, including Brent Hoberman and Michael Birch, in relation to its investments in easyCar (founded by Sir Stelios Haji-Ioannou) to introduce the ‘Car Club’ to the UK and in CitySocialising, the UK’s leading Online2Offline subscription-based ‘socialising network’ for outgoing urbanites to meet new friends.

We advised Ingenious Ventures, the venture capital division of Ingenious Media, on its investments in a number of emerging UK companies. 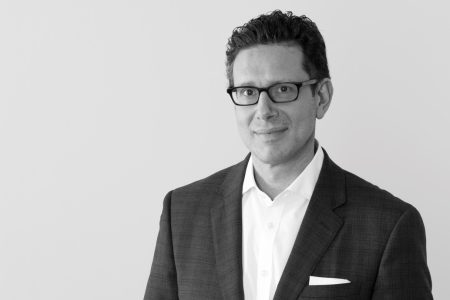 Tony Littner and ‘his talented and knowledgeable team' at Harbottle & Lewis LLP provide a ‘responsive and value-for-money service' to investors and investees in the tech, digital media and online sectors.

A popular choice for management teams and shareholders.

Keep up-to-date with the latest news for start-ups and growth companies.