“Harbottle & Lewis has ‘strong technical knowledge combined with commercial and practical advice, and they really understand issues from a client’s perspective’.”

The video games industry is continuing to expand and evolve at a rapid rate. Understandably you’ll want to be sure you receive advice from experts who know the industry and are at the forefront of the latest developments and trends.

We have been advising video games clients since the introduction of the 8-bit console and are widely recognised as one of the leading law firms in the video games industry. We are known for our high-quality legal advice as well as our commercial awareness and ability to identify and interpret market trends quickly and effectively.

Our expertise throughout the media and entertainment industries is often a significant and welcomed benefit. We are able to support and advise on cross media projects, helping to bridge the gap between games, TV, film, music and other entertainment businesses.

As part of our work in the games industry, we partnered with Ukie to prepare an overview of the sources of finance available to UK games businesses and we have drafted a suite of standard contracts that can be used by Ukie’s studio members.

We provide ongoing advice to a major international publisher on day-to-day issues arising in the development, publishing and exploitation of its games. We provide advice on issues relating to consumer rights and gambling (including in relation to loot boxes), development and licensing agreements, intellectual property, data protection, litigation, reputation management, investments and employment issues.

We have advised award winning games studio, Sketchbook Games, on the development, financing and worldwide publishing of its upcoming multi-platform title, Lost Words (including providing advice on its publishing agreement with Maximum/Modus Games which won the 2018 Deal of the Year at the UK Games Fund Awards).

We advised a major international publisher on the legal issues surrounding the inclusion of certain real life locations in the next instalment of one of its triple-A game franchises.

We advised Cavalier Studios on the development and publishing arrangements for its BAFTA-nominated game, The Sexy Brutale.

We advised several video games studios on the application of the UK’s video games tax credit and how to structure their development arrangements to maximize the value of the credit.

We have advised a major international publisher on the protection of its trade mark portfolio, including a number of trade mark filings and oppositions.

We have worked with a number of clients on the development and release of VR and AR games, including an international video game publisher on various aspects of a ground breaking AR mobile game. 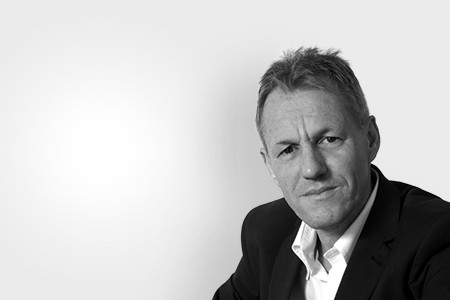 They have the right sort of people to keep them versatile and abreast of the games industry as it changes.

MCV coverage on M&As and getting deals done:

Ed Lane, one of our senior associates, shares his views on M&As and how to get deals done in the games industry in an article for MCV.