Abigail Payne is ranked as a ‘Leading Individual’ in the Legal 500 and was awarded the Legal 500 Technology, Media and Telecoms Lawyer of the Year (London) 2019.

Abigail provides advice on all aspects of film and television financing, production and distribution.

She is particularly renowned for her expertise in structuring international co-productions and providing advice on international subsidies/tax credits as well as EIS and other finance structures.

Abigail is a member of BAFTA and Women in Film and Television. 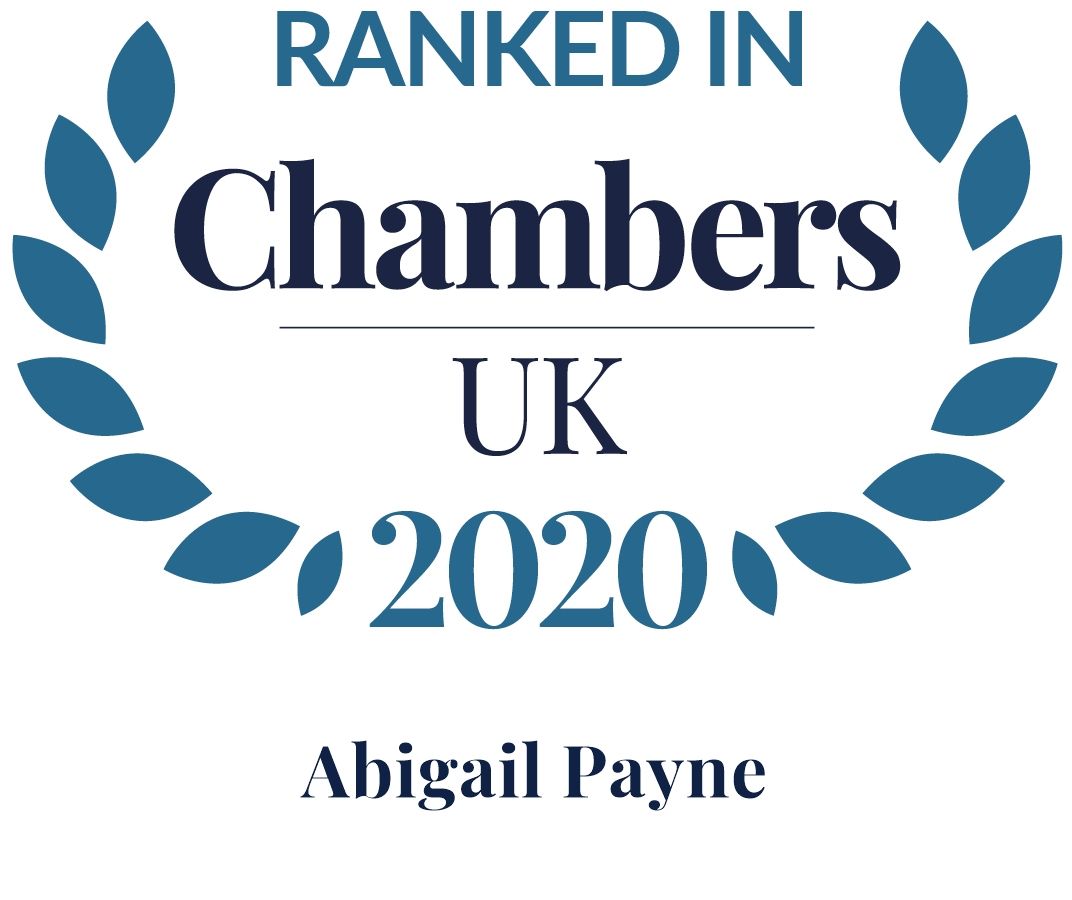 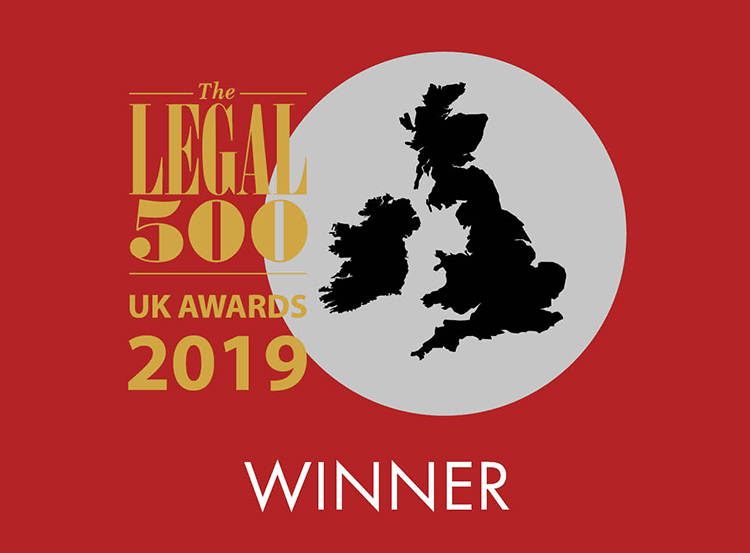 Abigail Payne has been recognised as a leading individual in London for Technology, Media and Telecoms by The Legal 500 UK Awards 2019.