He also advises a number of high profile rights owners in connection with the management and exploitation of their rights across a wide range of media and platforms.

Neil is Chair of the Peggy Ramsay Foundation, a charity which supports playwrights and a trustee of Leeds Playhouse.

Neil’s work highlights include advising in connection with the original West End production of Harry Potter and the Cursed Child and subsequent productions on Broadway, in Melbourne and San Francisco.  He has advised the National Theatre on productions including War Horse, The Curious Incident of the Dog in the Night-Time, Angels In America, Network and The Lehman Trilogy.  Other work includes advising on Billy Elliot, Wicked, The Kenneth Branagh Season at the Garrick Theatre, the West End transfer of Come From Away and the West End and UK touring productions of Book of Mormon.

Other clients include Punchdrunk, the band Queen, Monty Python and Elliott & Harper Productions.

His unrivalled experience means he is extremely knowledgeable and provides reliable advice informed by excellent business instinct. He is a good communicator and adviser.

The specialist knowledge in this team is extraordinary –Neil Adleman is recognised as an industry leading expert in what is a complicated and unique field.

Neil Adleman is a fantastic legal partner, he goes the extra mile; he is very commercial, knows the theatre industry intimately and is a strategic thinker.

He is incredibly smart, commercial, lovely to deal with, and really knows the industry so his advice is spot-on.

He knows theatre inside and out; he knew the answers to questions I wanted to ask without me having to ask them.

Theatre specialist Neil Adleman has expertise across all aspects of the theatre industry, including theatre tax relief.

Neil Adleman brings his 'good business understanding' to bear on behalf of clients. 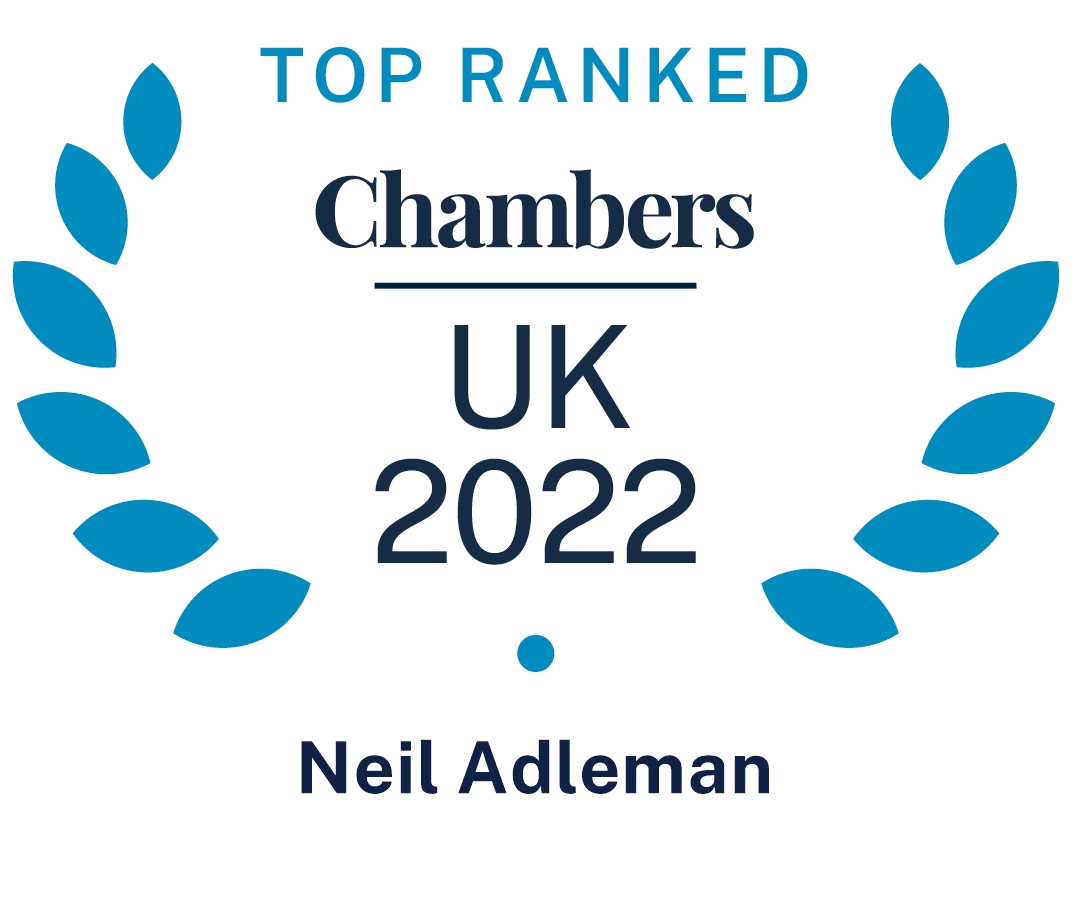