Bob Mitchell specialises in all aspects of sports law. In 2011 he was named as the most influential lawyer in the sports industry by Sports Business International magazine. He has particular experience in negotiating and providing advice on the terms of commercial sports agreements, including sponsorship, participation, staging, promoter and venue agreements, and advising on sports regulatory and disciplinary issues.

He advises all types of sports-related clients on a comprehensive range of legal issues. His experience also includes advising a number of leading sportsmen on the exploitation and protection of their image rights as well as acting for both significant sports rights owners and large multi-national corporate sponsors of events and teams. Bob also regularly provides advice to a number of national and international player associations.

Bob is a member of the British Association of Sports Law and the European Sponsorship Association.

Bob has advised a number of sports persons on the structuring, protection and exploitation of image rights including Tom Daley and Sir Matthew Pinsent.

For the past 20 years Bob has advised the PGA European Tour on its sports related legal issues including sponsorship, promoter, venue, intellectual property and regulatory matters and together with the firm’s Senior Partner, Gerrard Tyrrell, was instrumental in the creation of the Team England Player Partnership for England’s cricketers and has acted for the team for the last 12 years.

Bob recently advised the World Taekwondo No.1 Aaron Cook on his successful appeal before Sports Resolution against the initial decision of GB Taekwando not to select him for London 2012 and also on his proposed action against the British Olympic Association and advising him in relation to his media statements during the process.

Bob has a wide range of knowledge and experience in professional sport. He has a calm and considered approach that builds confidence and aids our decision-making process.

He has a good style: direct and no-nonsense. He tells you how it is and is willing to be clear in terms of how he views risk.

Bob is a fantastic lawyer, with a lot of knowledge and experience both from a legal and a commercial perspective.

Clients say Bob Mitchell is 'highly personable, flexible, fast on his feet and meticulous in getting the detail right'

Harbottle & Lewis has been Emirates’ media and sponsorship advisor of choice for a number of years. In particular, Bob Mitchell has advised Emirates on a number of recent high-profile sponsorships including the Emirates Air Line cable car project across the Thames and the US Open tennis championships. We are very happy with the quality of their advice, tenacity and attention to detail and look forward to working with them on future projects.

I have worked with Gerrard Tyrrell and Bob Mitchell of Harbottle & Lewis for many years and during that period they have provided advice on a wide range of issues both to the LMA itself and to our members.  The consistently high level of performance and expertise which the firm extends, together with their sense of urgency, makes them ideal legal partners for our business.  The LMA looks forward to continue working Harbottle & Lewis in the future. 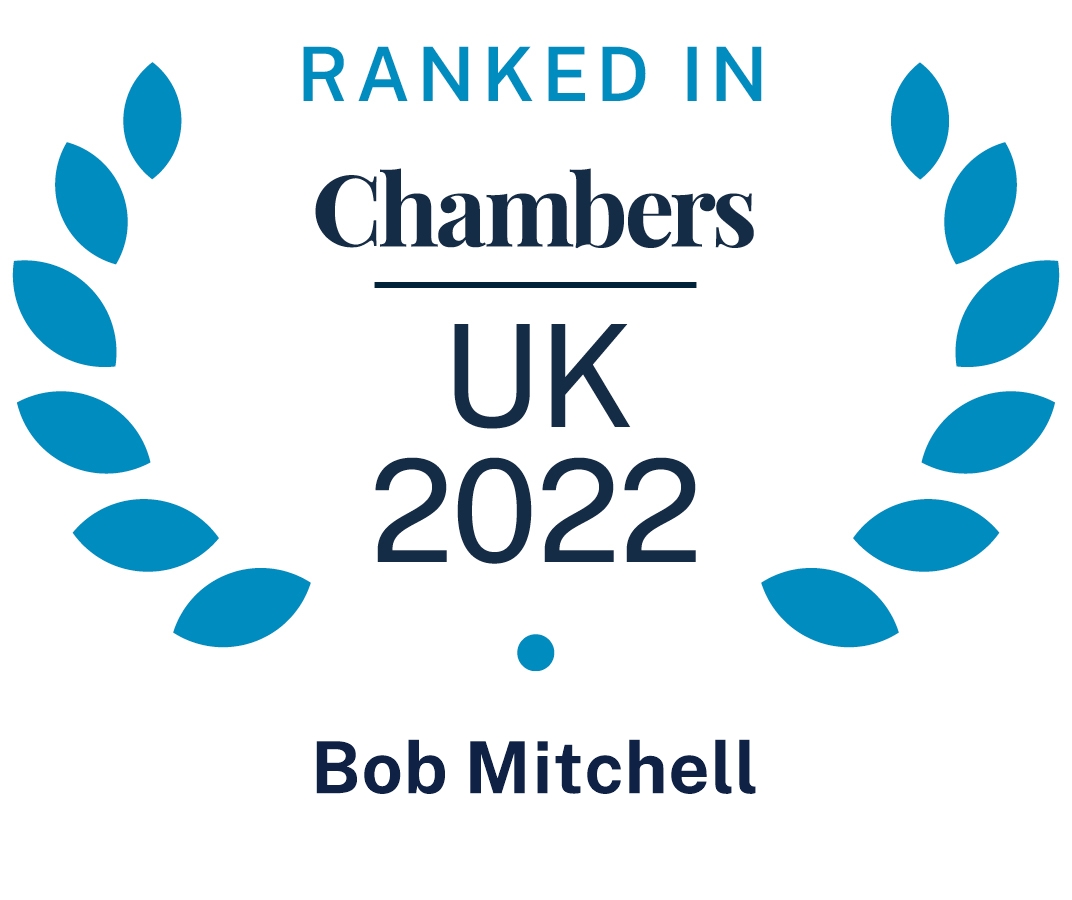