She has particular expertise in assisting internationally mobile individuals and helping clients with a presence in multiple jurisdictions who have substantial interests in Europe, North America and the Middle East. She especially enjoys helping clients address particularly complex issues or difficult family dynamics where they are looking to avoid litigation.

Siena won the UK Rising Star of the year award in the Chambers High Net Worth Awards 2021.  The judges noted she “continues to establish herself as one of the London market’s leading private wealth lawyers” with their sources saying she is “absolutely one to watch; she is really fantastic.”

Siena is an associate member of STEP.

Siena Gold is bright and engaging

’an excellent lawyer…who is ‘very bright, very personable and very fun to work with.’

She is very technical but she can articulate it extremely well. She thinks about the bigger picture and she always goes the extra mile.

Siena Gold is delightful, mature beyond her years, has excellent judgement and is hugely competent technically.

She has amazing technical ability, she's like an encyclopaedia, she can just bring it all together.

She is absolutely excellent. She is technically very good, presents well and is organised. Clients feel comfortable with her. 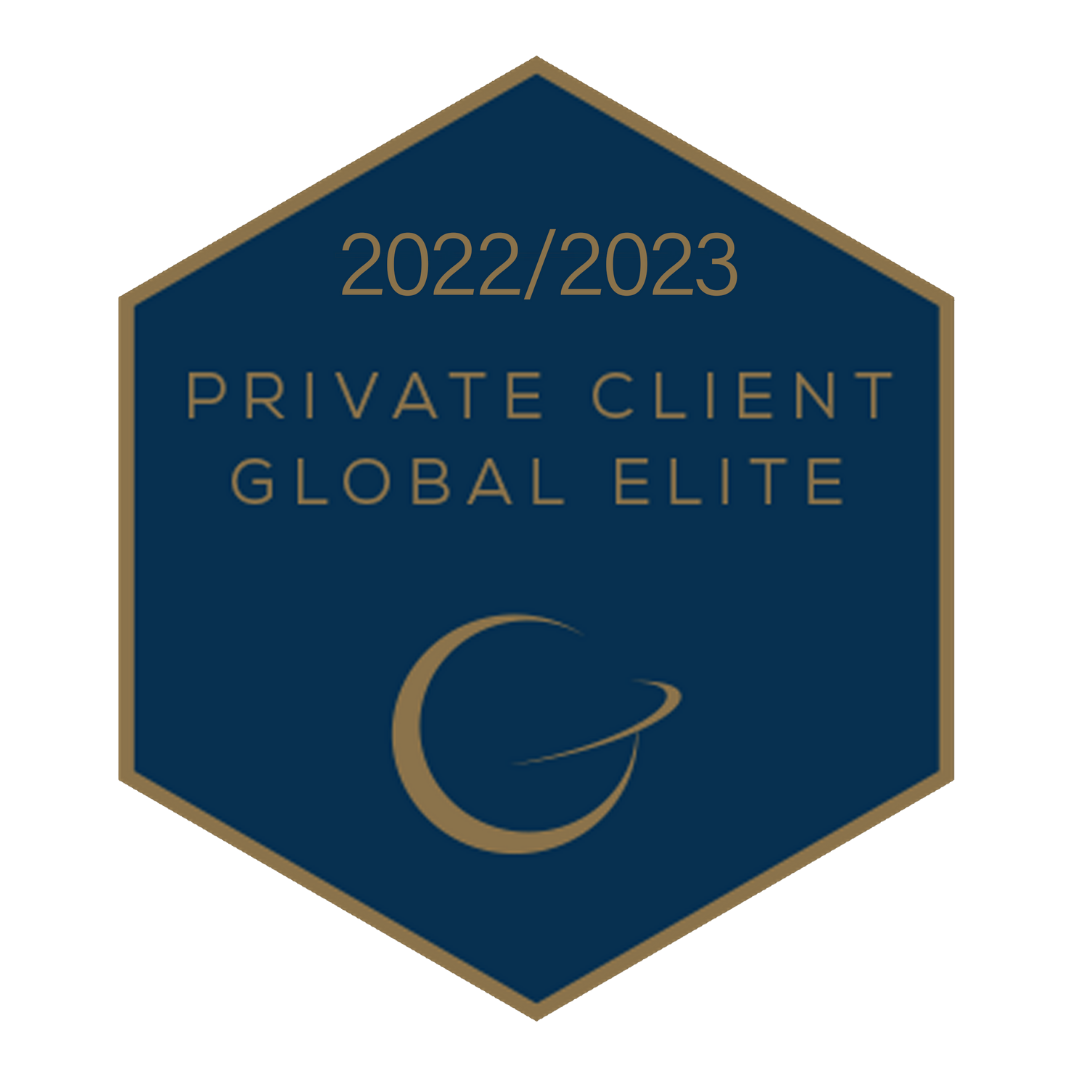 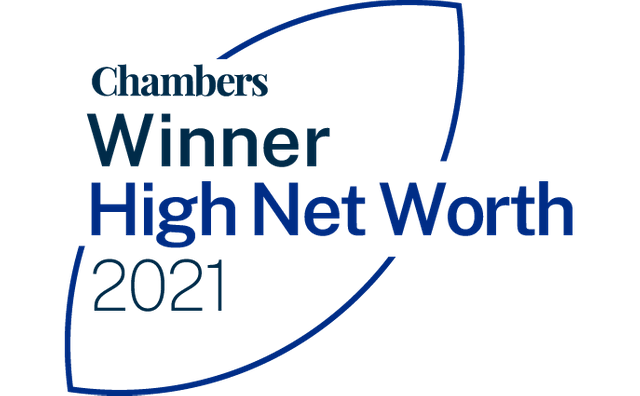 Congratulations to our new partners and senior associates:

Harbottle & Lewis is delighted to announce the appointment of two new partners and the promotion of four senior associates.