Sofie Hoffman has acted on a number of international contentious trust and probate matters, frequently involving allegations of dishonesty.

She has also represented victims of fraud, both companies and individuals in assisting them to recover through the civil courts the proceeds of fraud.

Sofie initially developed her specialism in trust and fraud cases, including cases of undue influence and forgery, whilst working at leading Magic Circle Firm Allen & Overy. It was in Allen & Overy’s trust, asset tracing and fraud group, where she gained experience of obtaining freezing and proprietary injunctions, search orders and Norwich Pharmacal orders.

Sofie also has the advantage of having worked in-house. Between 2001 to 2005, Sofie worked in the litigation team at Lloyds of London. While she continued to work on cases where there were allegations of dishonesty or wrong-doing, her in-house experience provided her with an understanding of the importance of identifying at the outset of a case the client’s objectives and delivering a solution which meets those objectives.

Areas of specialism
Insights
News and Views
GO TO PEOPLE 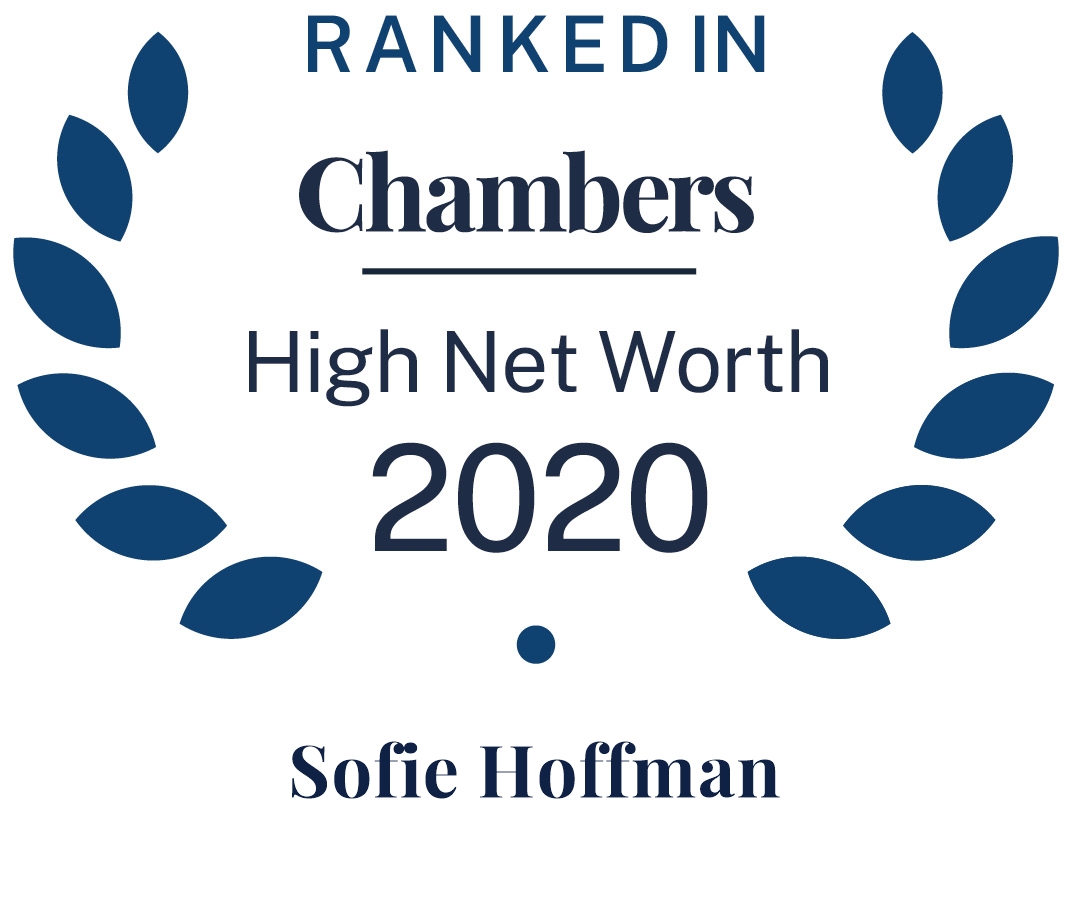 Two of our Private Client lawyers, Sofie Hoffman and Andrew Reay, share their views on deathbed gifts in an article for STEP.