A recent High Court case demonstrates that the Police don’t have an automatic right to hold information about individuals indefinitely.

The decision in AB V Chief Constable British Transport Police [2022] EWHC 2749 (KB) (7 November 2022) illustrates the scope for individuals to challenge what information police forces in England & Wales hold. Any decision will be heavily fact dependent but this does demonstrate that data protection complaints can be raised, particularly where the risk posed by an individual or the seriousness of the alleged offence is low and the harm caused to them by the retention is significant.

The police had appealed against an order that records relating to an individual should be deleted and awarding £36,000 in damages. The individual had argued that police records breached the fourth data protection principle under the Data Protection Act 2018 as they were inaccurate, and retaining them was disproportionate interference with his Article 8 rights.

The individual was never charged with any offence and was later found to suffer from a disability which was responsible for his conduct but a record was kept by police in an Occurrence Summary Report (OSR). It was found that whilst the records were inaccurate they were contained in an OSR, which is merely a record of information the police receive and not a record of what had actually occurred. Due to the context in which the records were stored they could not be considered inaccurate (in contrast to the original decision).

The judge found that although the records were accurate the retention of them amounted to a disproportionate interference with the individual’s Article 8 rights and should be deleted. The level of damages was also upheld. In this case the data had been held for 11 years, and so was quite old.

If you’re interested in hearing more about this case or other related issue do let us know.  A link to the case can be found here. 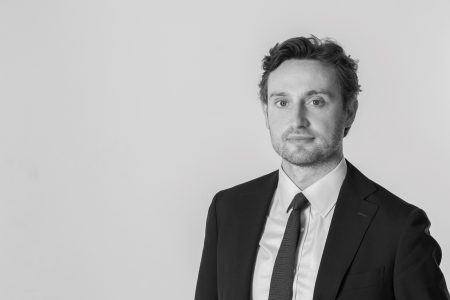