On Friday the new Chancellor, Kwasi Kwarteng, announced a series of measures aimed at boosting economic growth as part of the Growth Plan 2022 (also being referred to as a “mini-budget”). These include key changes to the Seed Enterprise Investment Scheme (SEIS) from April 2023, as follows:

The Government has also confirmed that, alongside the SEIS regime, the Enterprise Investment Scheme (EIS) and Venture Capital Trusts regime will be extended beyond their current April 2025 sunset provisions (further details on the extension are to be confirmed).

As a reminder, the EIS/SEIS schemes offer significant tax reliefs to investors who are UK tax payers in respect of qualifying investments, including:

We regularly advise investors and investee companies on SEIS/EIS investments – please do not hesitate to get in touch if you would like to discuss further. 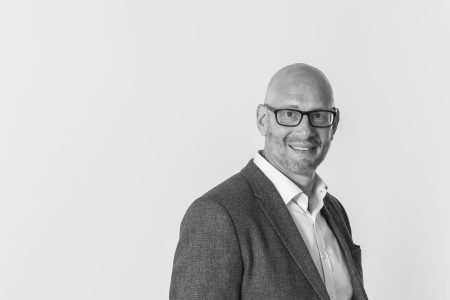 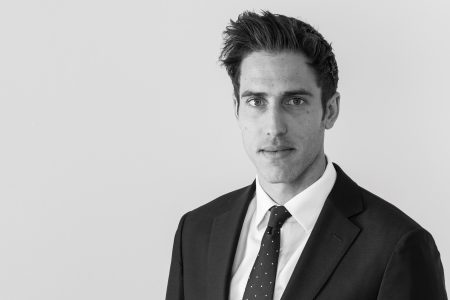