Sam Purkiss advises on commercial and regulatory matters relating to sport, sponsorship, the exploitation of intellectual property and publishing.

Sam has experience across a range of sports including cricket, football and motorsport, advising on team and player issues, image rights and brand management, representation and media, and sponsorship.

Sam joined Harbottle & Lewis in 2012 as a trainee, qualifying into the Technology, Media and Entertainment group in September 2014. Since joining the firm, Sam has been seconded to Take-Two Interactive’s in-house legal team for three months and to Sky UK’s Content Acquisition legal team for ten months.

Away from the office, Sam is a football referee within the professional game, operating on the EFL as a referee.

Sam is a member of the British Association for Sport and Law and the European Sponsorship Association.

Sam is an excellent lawyer who is professional and thorough.

Sam is always target-oriented and has a great sense for finding pragmatic solutions. 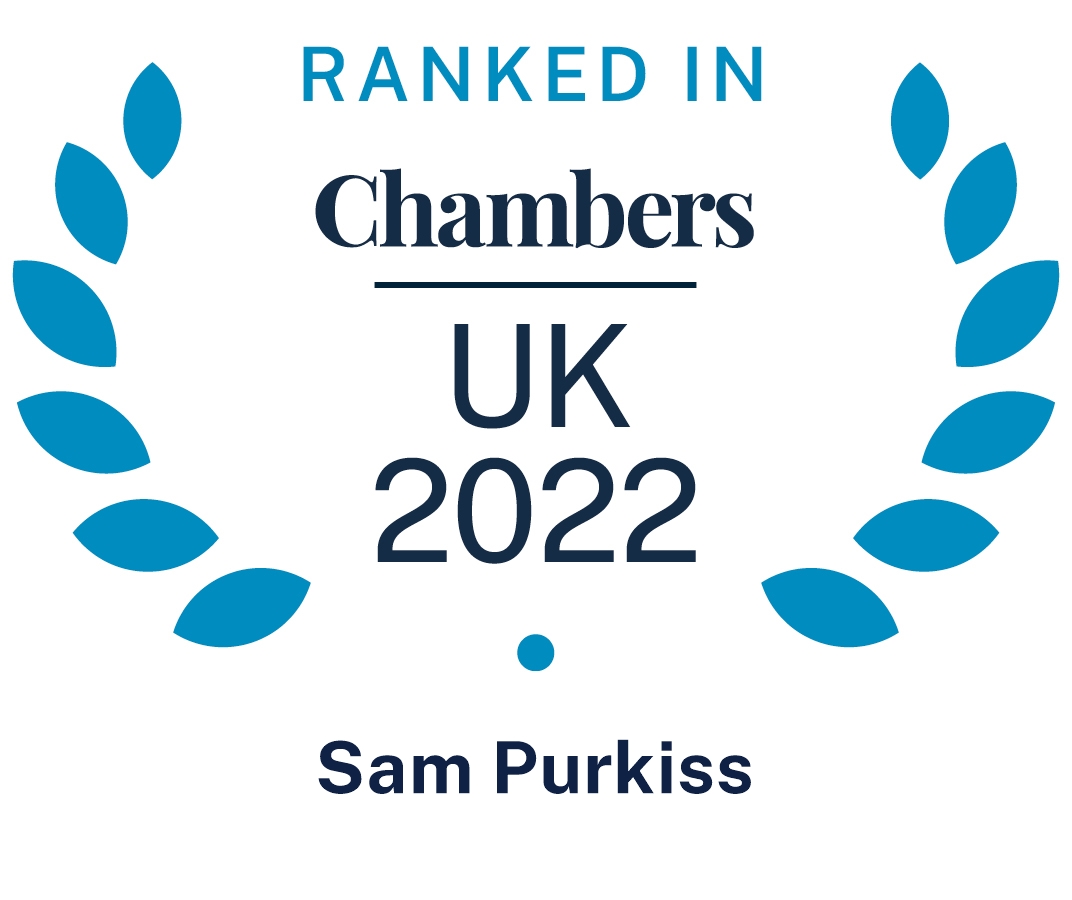